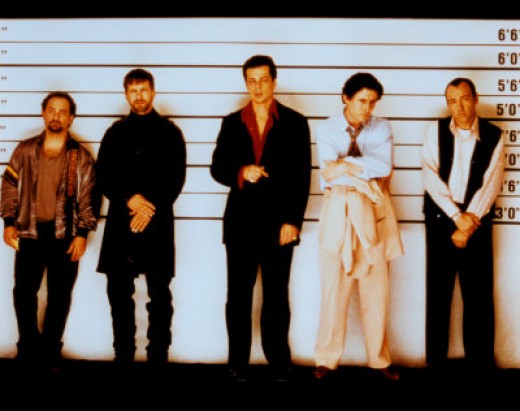 The Gamerstable gang is always throwing around ideas for new games or campaigns. A few of us recently playtested one of these ideas with 5E rules. It was a homebrew "all rogues" game and for all purposes it went extremely well. That one shot game then reminded me of a Greyhawk campaign I once started on but never got off the ground (this would've been around 2nd edition era); an all rogue Free City of Rel Astra urban campaign. It was to be a game of politics, con jobs and turf wars. Just my fortune I never throw away notes, and today I found the binder! Let's see what inspired material I had cooked up:

Before you think Rel Astra is a lawless free-for-all, here's a break down of Rel Astran City Watch:

I've always thought an all-rogue game would be a cool idea. Definitely curious to hear more about this and how you implemented the game.

Thanks Granger! Unfortunately I never did implement it. There's a big map I drew and about four pages of notes. You've seen half of it so far.