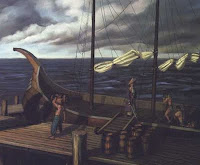 Greetings dear Greyhawk readers! I got nothing new this week, but I'd like to brainstorm a project that is on the back burner. One of my best received custom maps is my Hold of the Sea Princes 576 CY. Based on my personal campaign, it's the reference for all my Sea Princes writings for Greyhawkery, Oerth Journal and so on. Besides my ongoing series about the Hold's nobility there is several new towns and ports on this map that I'd like to give the gazetteer treatment someday. For now, here is a list of them and my general thoughts on what they are like based on my previous articles and game notes. Enjoy. 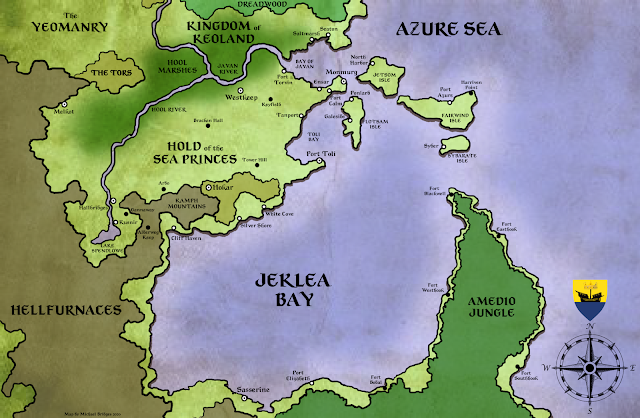