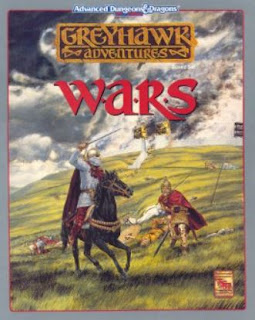 Love the Gloves of the Paladin! Good items again, but are you sure the link to the previous article at the top is correct? It seems to link to the Comic Strip.

Thanks Nebbiolo!
Yeah I don't know how I linked the wrong the site. Good catch.

Mike, my Greyhawk Wars Boxed Set is in shrink, so I guess I should look into the PDF for gems like this that I can use in my Campaign. THX!